What is a Party Wall Award? 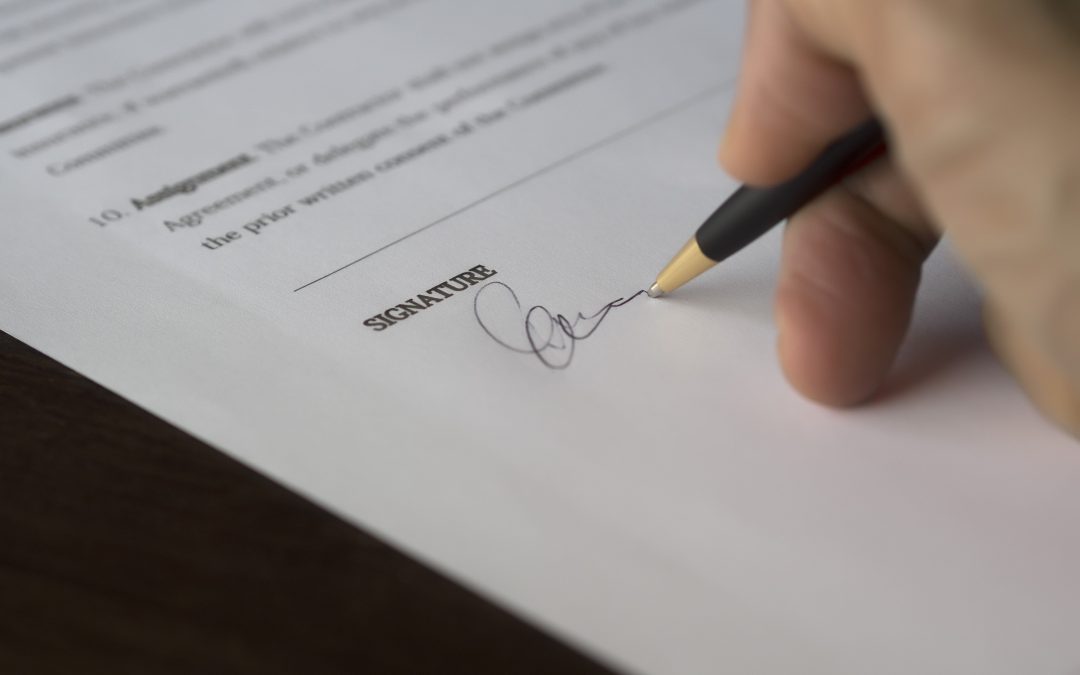 What is a Party Wall Award? If you are proposing on undertaking construction works to your property, which will be controlled by the Party Wall Act, for example, installing a loft conversion in a mid-terraced house, you will need to deal with the Party Wall Act.

One of the first things that you will do is serve a Notice on your neighbour which will simply say that you are proposing to form a loft conversion. There are other items of information required to make a valid notice and this is where our notice generator will assist to ensure that your notice is valid.  If the neighbour so chooses, a Party Wall Surveyor will need to be appointed and either there will be one Surveyor acting for both neighbours or two Surveyors – one for each neighbour.

The Surveyors will check the notices are valid; check the drawings; inspect the neighbouring house and record its condition; possibly ask for clarification or amendment of the drawings and when everything is ready they will form what is called a Party Wall Award.

An Award is a relatively straightforward document which sets out each party’s rights.  As an attachment to the Award, the architects and engineers’ drawings are normally included.  There may be a Method Statement for how the works will be undertaken safely, normally prepared by the builder and the document recording the condition of the neighbour’s house also forms part of the Award.

The Award is then served on both neighbours and will be exactly the same document in both cases.

What happens if there is no party wall agreement with the neighbour?

Both neighbours then have the chance to disagree with anything set out in an Award, normally by appealing to the County Court within two weeks of receiving the document. If the works are quite straightforward and there is nothing too contentious this is very rare.

Once an Award is served, the Building Owner can begin their construction work.

Can I do without a Party Wall Award?

Without an Award, an Owner is not legally able to undertake structural works to a shared party wall, or dig within three metres of a neighbour and to a lower depth than their foundations.

If works do commence without an Award being put in place, this is quite risky as the affected neighbour could apply to a Court to take out what is known as an injunction, which will stop the works until a legal agreement is put in place. This can be an expensive legal process and certainly unnecessary if the process is followed.

Making sure that you have a valid Award before the works start is very important.