What is the Party Wall Act? 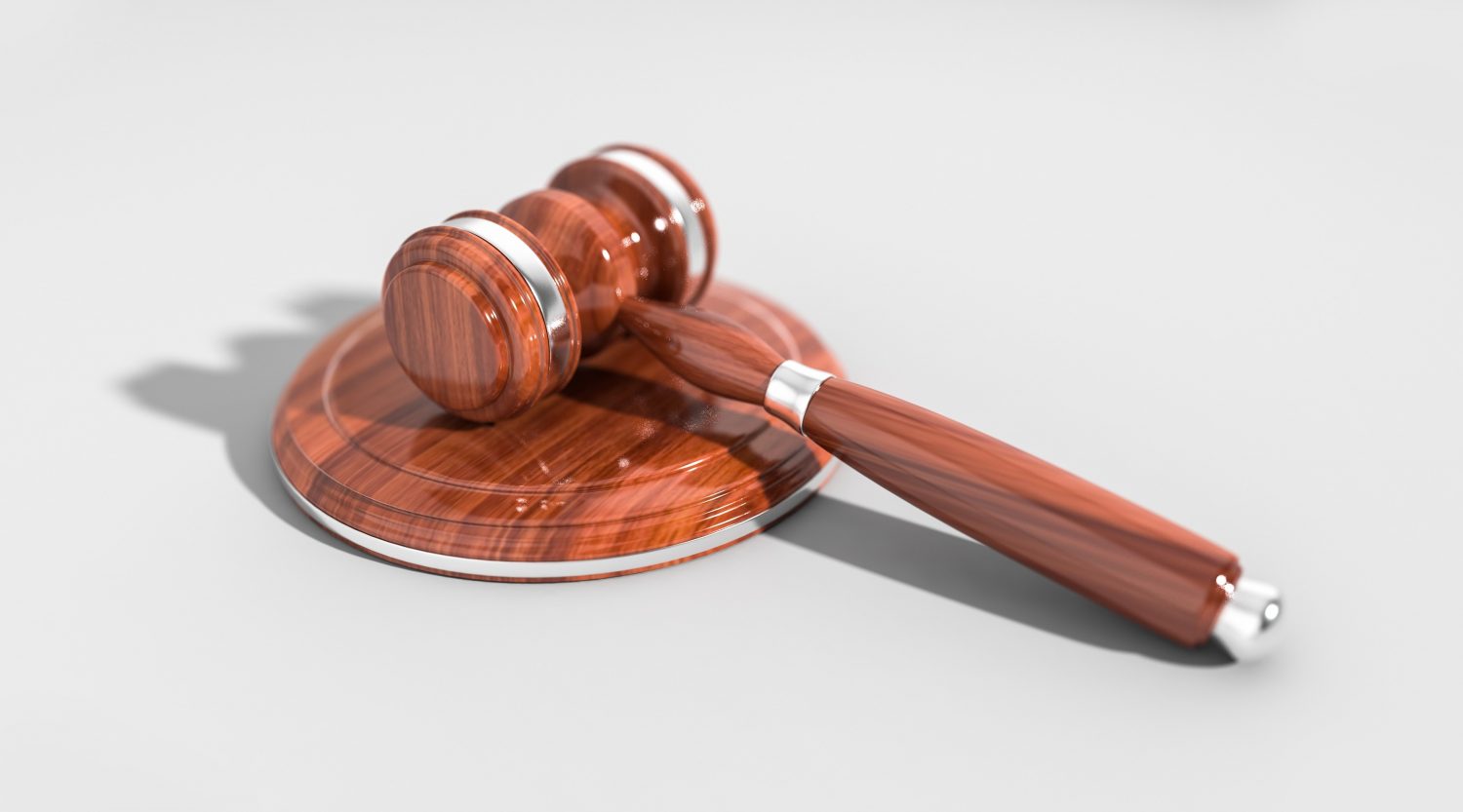 The Party Wall Act is a relatively straightforward piece of legislation which controls how neighbours undertake works when they are within close proximity of another house or property.

The Act was invented essentially to ensure that one neighbour did not put another at undue risk, and is also there to deal with damage in the unlikely event that it occurs.

A Party Wall Surveyor is engaged to deal with matters under the Party Wall Act, and this should be a competent and professional Surveyor who understands both the Act from a legal perspective, and construction works more generally, so that they can point out any potential problems before they occur. This type of individual should also understand how best to put damage right in the neighbouring house.

Having a Party Wall Surveyor means that there is some certainty as to the cost for dealing with the works, and you will not have to revert a solicitor in most instances, as this is normally a much more expensive route.

In short, the Party Wall Act is there to enable you to undertake works to your property and deal with any complications with neighbours, should they arise.  The Act is not there to police construction works, but rather, to ensure that everybody’s rights are protected both before, during and after construction works.