Do I Need a Party Wall Agreement? 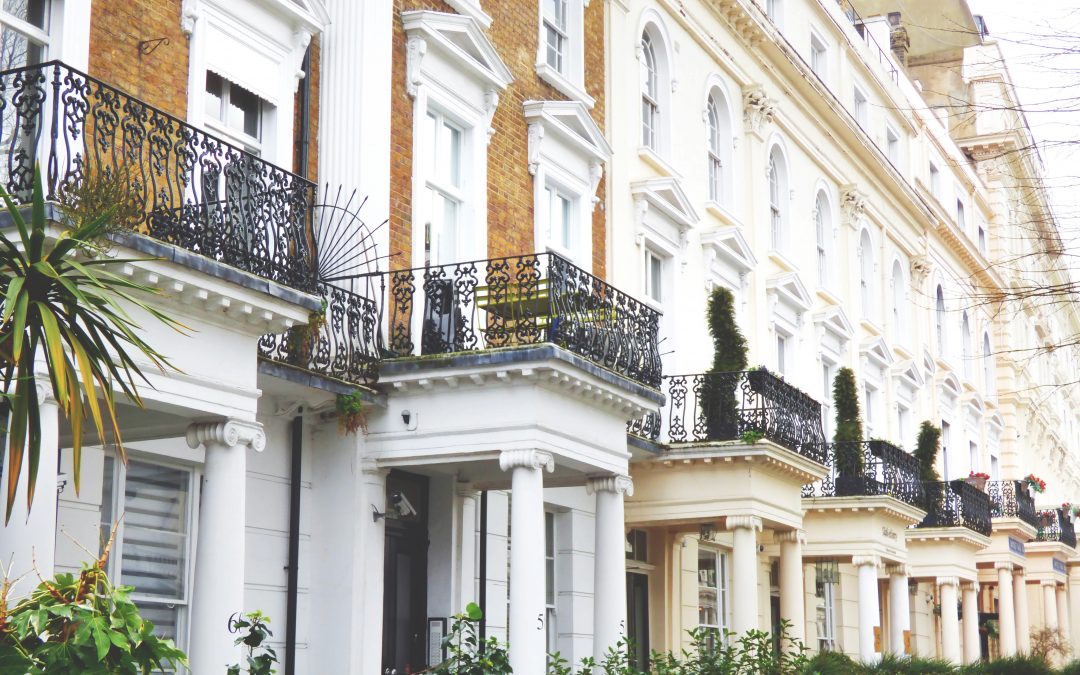 The Party Wall Act in a nutshell

The Party Wall Act is a relatively straightforward piece of legislation which controls construction work you may undertake where you are either adjoining, or very close to a neighbour under certain circumstances. If you live in a mid-terrace, end of terrace or semi-detached house, you will share a wall known as a party wall.  This is a single wall which divides houses, however, a party structure is any structure which is shared.  This may include chimneys and garden walls.

Do I Need a Party Wall Agreement?

If you are planning on undertaking any of the following works, and you live in a terraced, end of terrace or semi-detached house, you will need to deal with matters under the Party Wall Act:

1. Undertaking a loft conversion.
2. Altering the chimney, for example removing a chimney breast in a bedroom.
3. Undertaking a rear extension (in most cases).
4. Replacing the roof.
5. Cutting into a shared or party wall for structural reasons, for example, to remove the wall between your ground floor forward and rear rooms by inserting a steel.

These are just some of the works which mean that you will need to begin the Party Wall process, however, as a rule of thumb, most structural works undertaken to a shared party wall require a Party Wall Agreement.

Another scenario where you will need to have a Party Wall Agreement is where you are digging foundations for an extension within three metres of a neighbour, and your foundations are likely to go deeper than theirs. This is very common in Victorian houses, which tend to have quite shallow foundations of around 300 – 500mm.  Most modern foundations will extend to a depth of not less than 1m.

When I do not need a Party Wall Agreement

Scenarios that do not need a Party Wall Agreement include things such as redecorating, refurbishing or replacing a bathroom or kitchen, hanging shelves, replacing windows and changing floor coverings, for example, tiling. As a rule of thumb, if it can be considered a DIY project, then it probably doesn’t need a Party Wall Agreement, dependent on how extensive the works are!

It is always better to err on the side of caution.